Name of the Department:

In  The Post Graduate course was started in 2000 with intake of two students per batch and now it has increased to six(6No.) At present the Dept. has all the facilities for Post Graduate studies. Due to rapid expansion of the subject, at present, a huge building has been constructed for Microbiology Department. 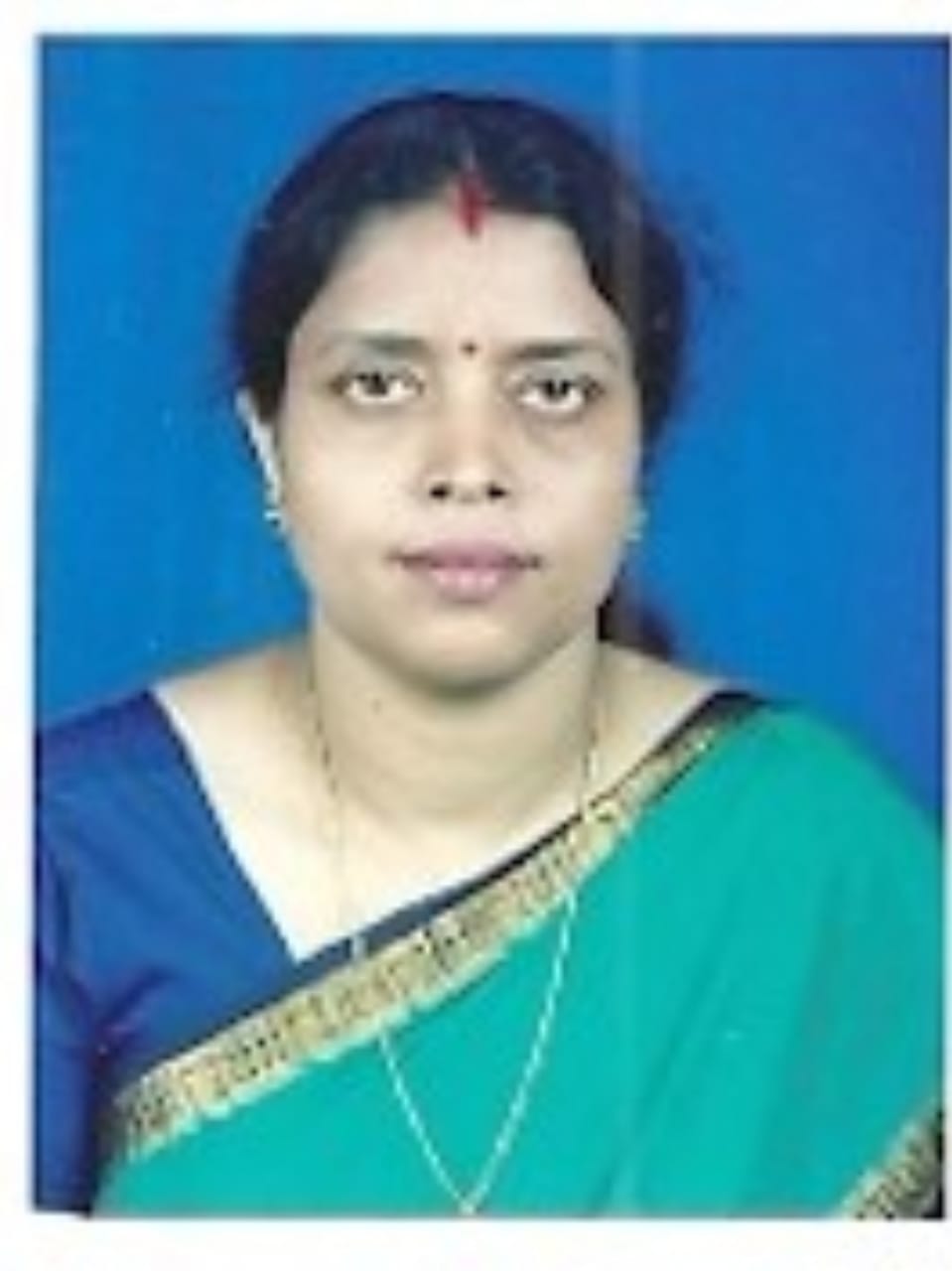 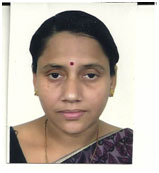