The foundation for the establishment of this department started in SVP PGIP in the year 1966. Dr. S. Saifulla was the first head of this Department. In 1969, and a full-fledged children surgery department was established. This department of Pediatric Surgery deals with babies who need surgical intervention after birth (newborn) or thereafter for the survival and wellbeing. The children attending this department range from newborns, infants, toddlers, school going and grown up children. On an average we perform around 1600 major operations including 400 newborn operations per year. This is the only tertiary care hospital for surgical needs of the children in our State. This hospital caters to children of the whole state as well as neighboring states. The post-doctoral degree course, Magister Chirurgical (M.Ch) in Pediatric Surgery started in this department in August 2007 with admission of one candidate per year. In the year 2010, the seats were enhanced to 2 (two). In the year 2017-18, the yearly admission was enhanced to 6 (six) candidates per year.

This department caters service through two full-fledged units of Pediatric Surgery with 20 beds each. Besides the faculties, this department has 3 posts of SR (non-academic), 6 nos. of SR (academic) per year and one Asst. Surgeon with post-doctoral degree in pediatric surgery. The following categories of services are available in this department. 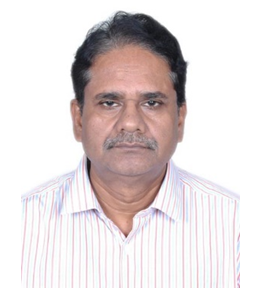 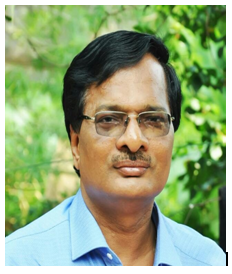 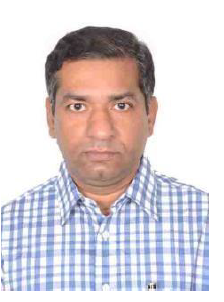 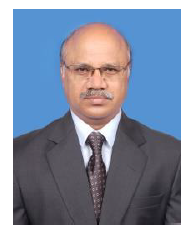 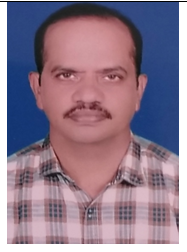 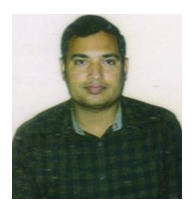 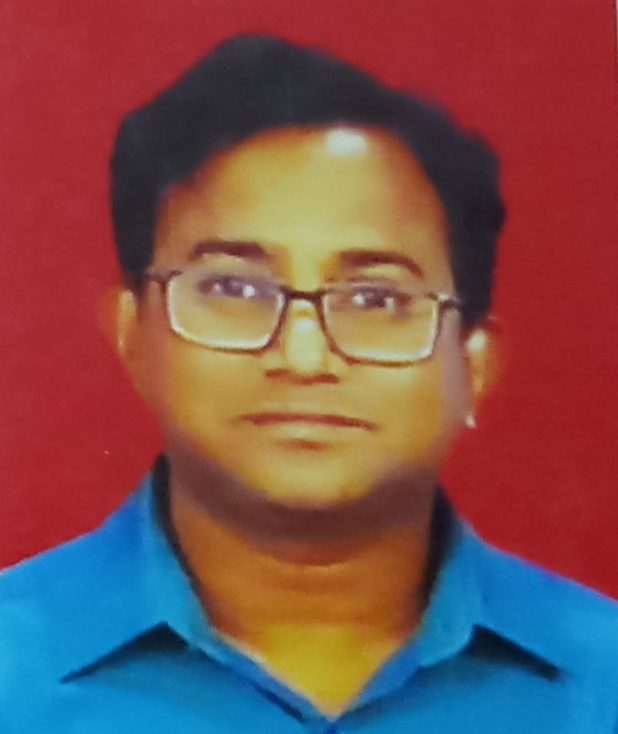 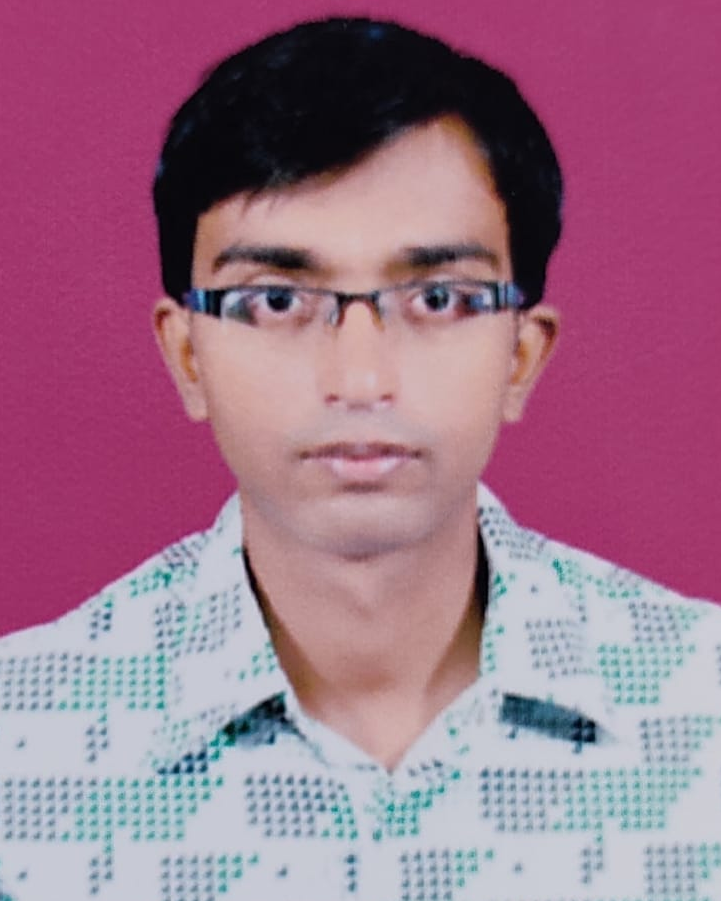