Over the last 2 decades, it has grown in leaps and bounds.  The MCh Urology course was started in 2009 with a current intake of 5 students per year. A prestigious pro-poor kidney transplant programme was started on 19th March 2012. With the establishment of the SOTTO, the first cadaveric Renal transplant was successfully performed on 4th March, 2020.

With the dynamic leadership of Prof (Dr) Datteswar Hota aided by his able team of faculties, several CMEs, workshops, national mock examinations, zonal and national conferences, have been conducted successfully.

The department has the State-of-the-art facilities for Endourology, Microsurgical Andrology, advanced laparoscopy, high-end ESWL, urodynamics, and many other facilities including the first Modular OT of the state. 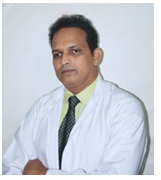 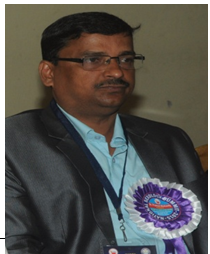 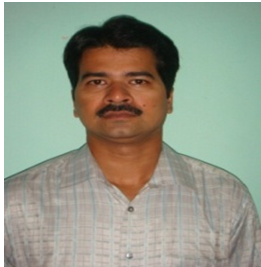