Today, the Department is in the forefront in South Asia in the field of Hepatology research especially in NAFLD, Hepatitis B, and ACLF. The postgraduates of the Department regularly participate in National and International Conferences and win prizes for their presentations. A major feather in the cap is the fact that the World Hepatitis Day was first started in 2001 by this Department as “World Hepatitis B Eradication Day”. Further in 2017, Prof SP Singh also won the ISG SR Naik award for the research publications of the Department and later the ISG Zydus Oration for the Department’s academic contributions in the field of Gastroenterology and Hepatology. The open access journal Hepatitis B Annual is also published from the Department of Gastroenterology.  The Head of Department, Prof. S.P. Singh is currently not only the President Elect of the Indian National Association for Study of the Liver [INASL] but is also the President of the South Asian Association for Study of the Liver [SAASL]. 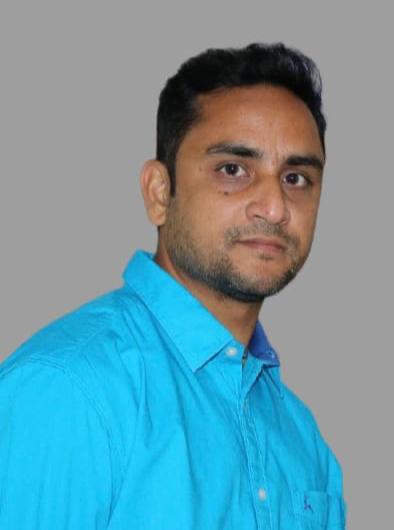 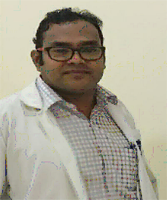