Neurosurgery department was established in 1967 in this medical college. M.Ch. course in neurosurgery started in 1982 with 2 seats per annum. This course is 3 years post M.S. and recognized by MCI. Now the seats have increased to 4 per annum since 2015. First micro-neurosurgery was started in 2009. First anterior approach for cervical spine was started in 2010. A conference of association of neuroscientists of eastern India was organized in 2011 by this department. A pre-conference workshop was held in the department on neuro-endoscopy which was started for first time in Odisha. Skull-base surgery was done regularly as the quantity and quality of many types of cases increased. Cerebro-vascular surgery has been added to the list of new surgical adventure since 2019. 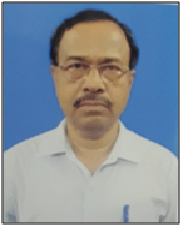 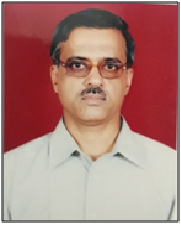 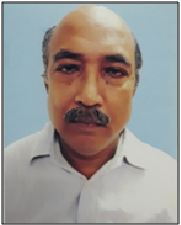 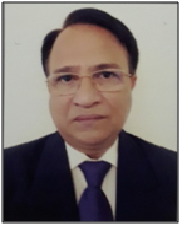 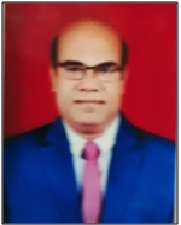 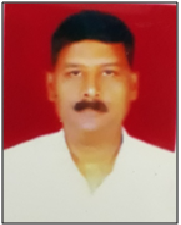 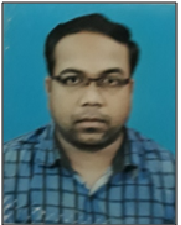 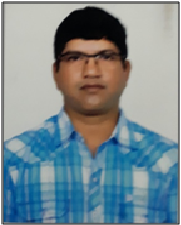